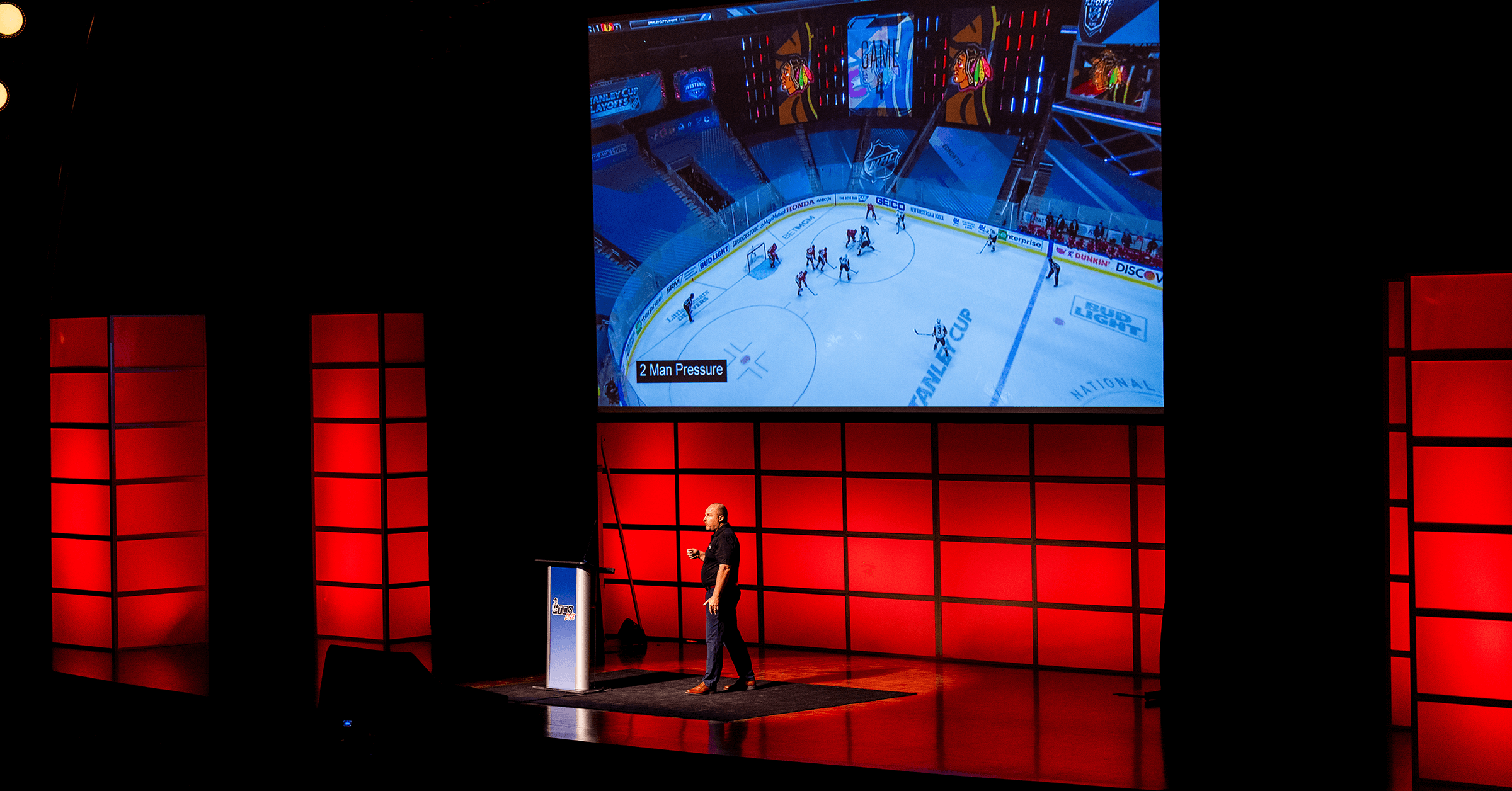 The line-up for TCS Live 2023 continues to grow! Learn more about our four new presenters, a globally diverse group with a lot to offer conference attendees. Check out our full list of presenters. 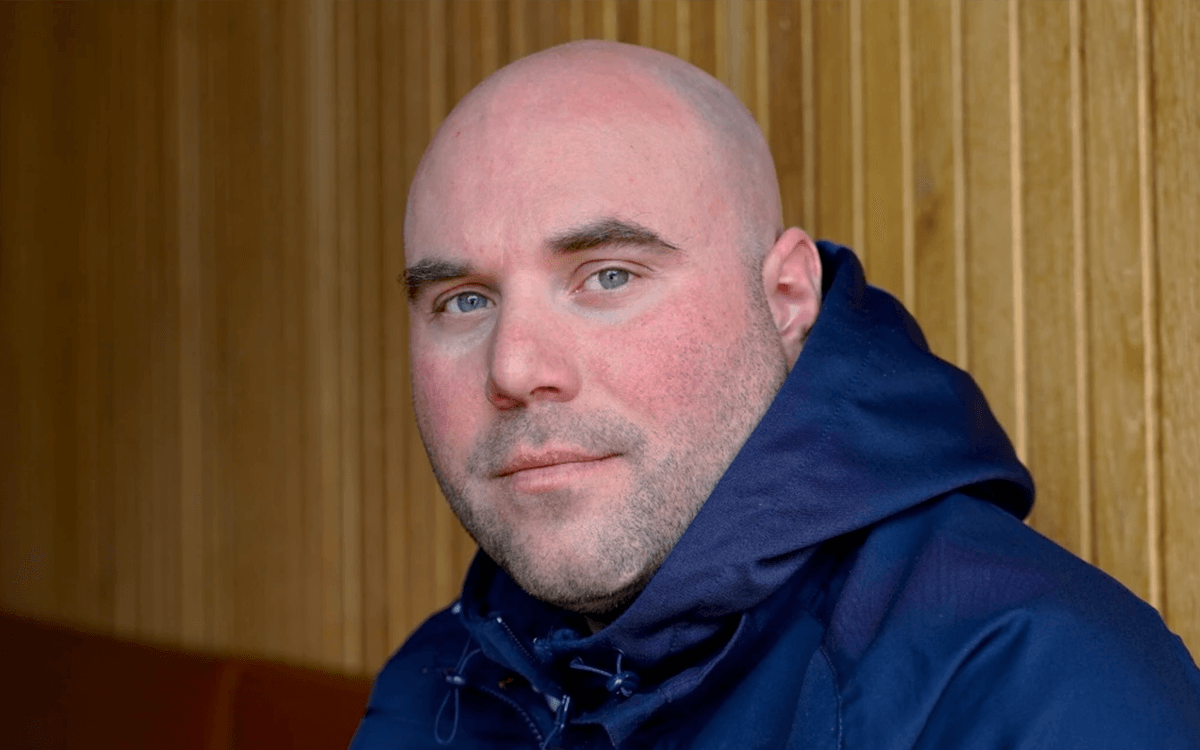 Tobias Johansson has served as Norway’s Director of Player Development since 2021 and will be leading the Men’s National Team as Head Coach at the upcoming World Championships. Johansson previously spent nine seasons with legendary Swedish program Frölunda HC, beginning as the programs U16 coach before being promoted to Director of Player Development. 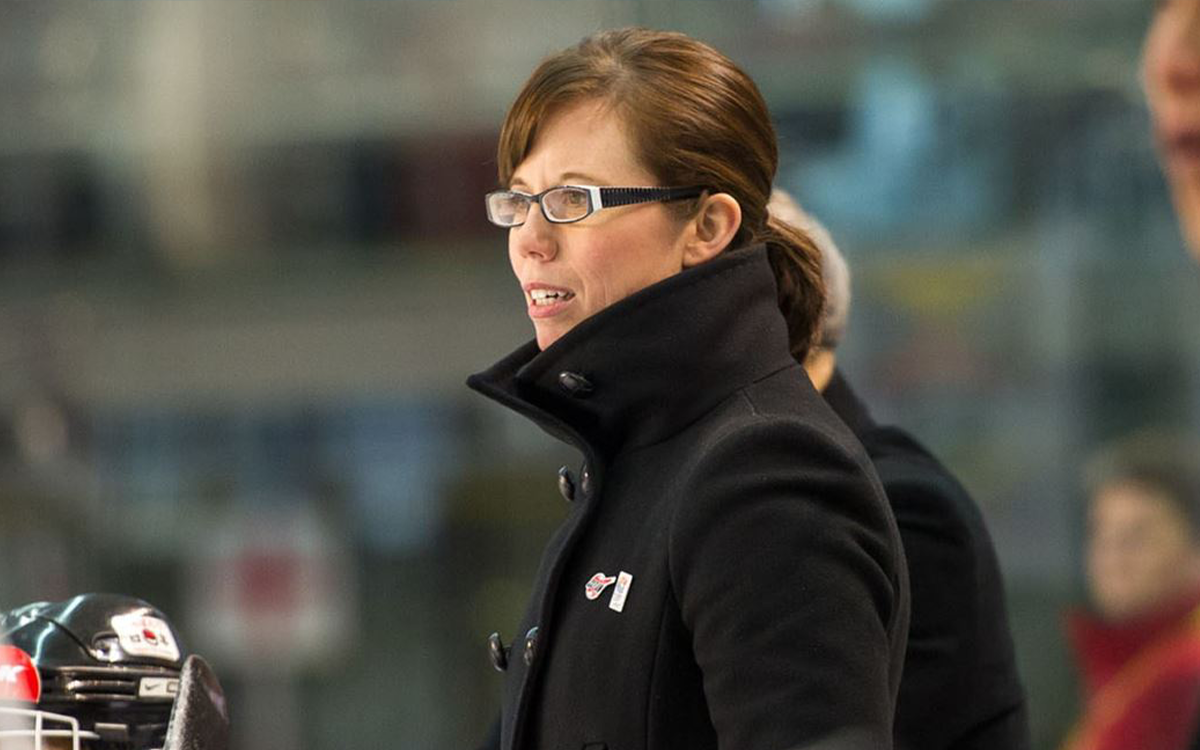 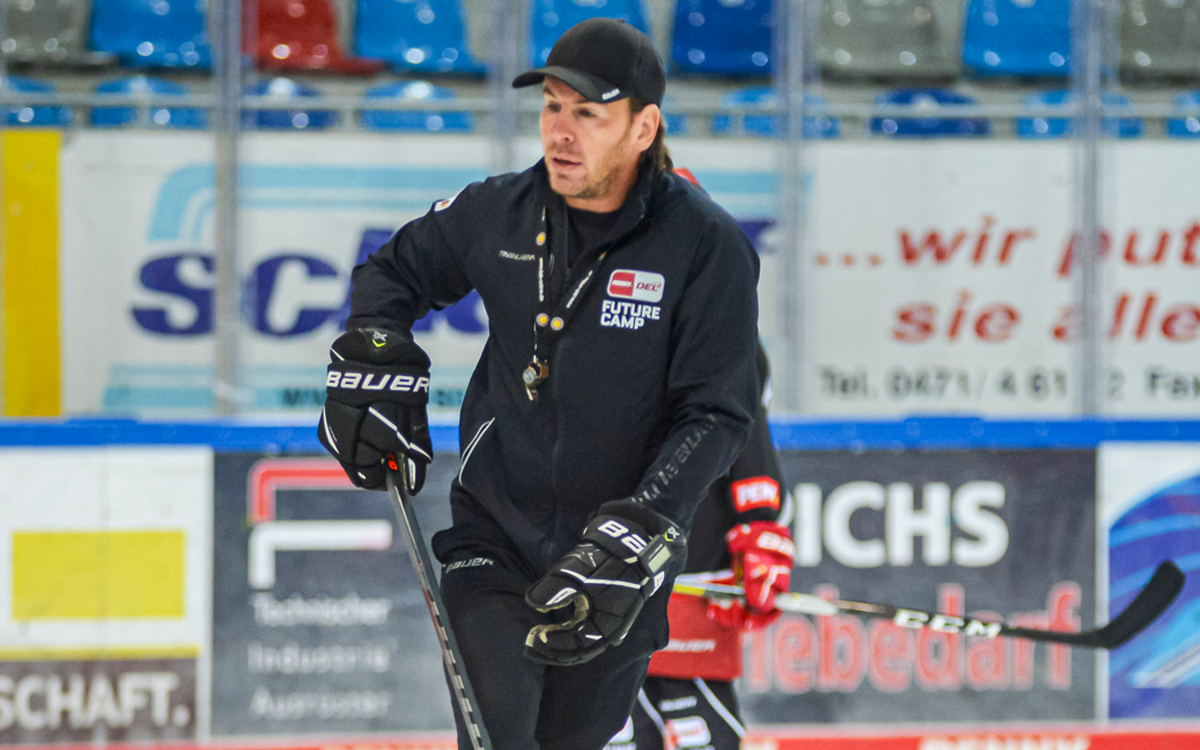 After playing pro Hockey in the DEL for 15 years, Collin Danielsmeier is now working for the German Hockey Federation. Collin runs clinics and development programs for German coaches, and works as a skills coach with the German U National teams and Women’s National teams. He also mentors junior coaches for all teams in the DEL. 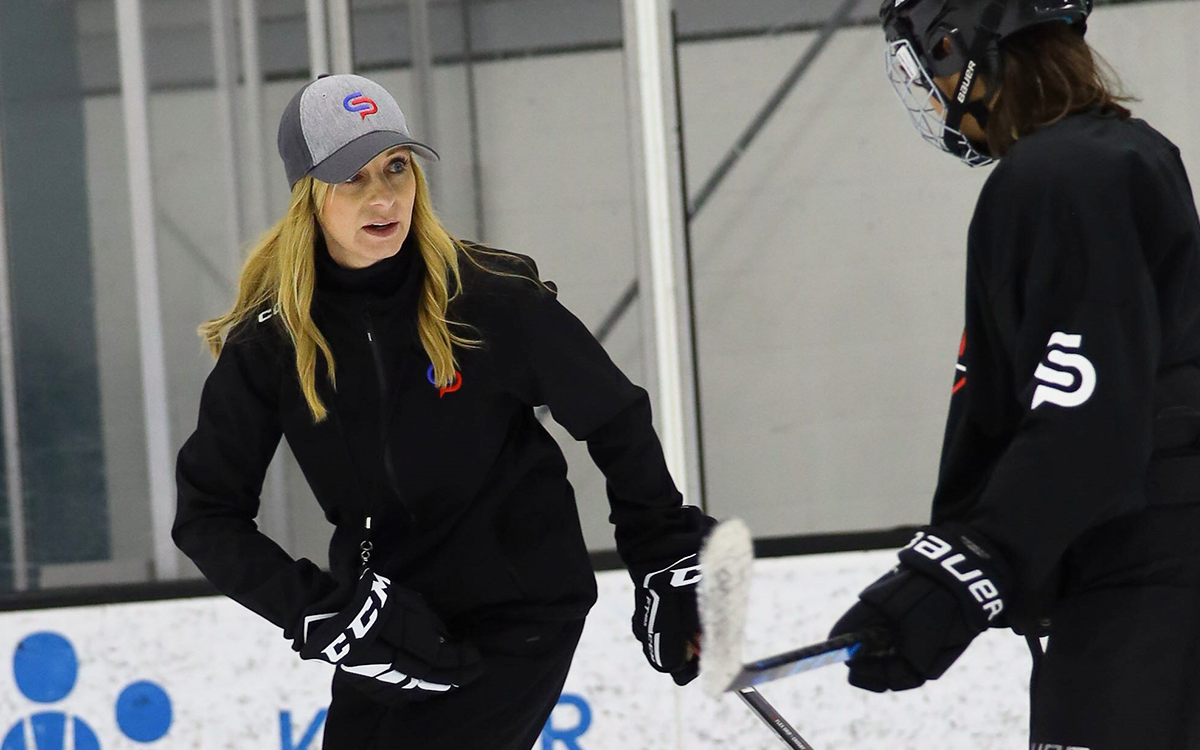